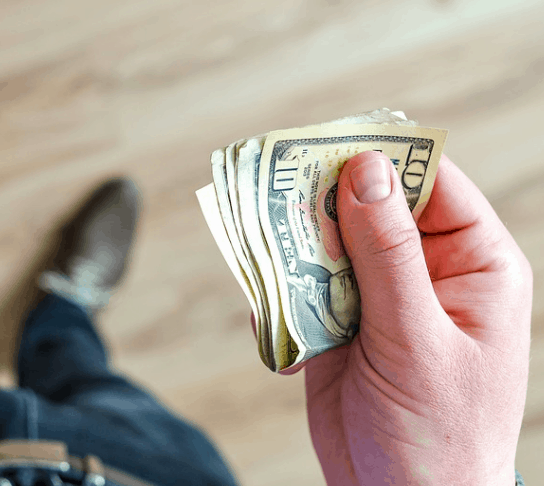 Why Do Payday Loans Exist?

The payday loan has been around for some time and let’s face it, this type of lending is going nowhere. Borrowers like these loans for the advantages that they provide and lenders like them because they can make good money providing them. Let’s take a look at whey these loans exist, the role they fill and some possible alternatives.

Payday loans have been around int he United States in some form or another since the 1800’s. When people need to borrow money, no matter what their economic status, there has always been someone ready to profit off of it.

The payday loan industry as we know it, really started to come together and get organized in the 1990’s. These loans became more and more popular because they offered the borrow many things that they could not get elsewhere. Here are some of the things that attract people to payday loans.

Most Americans are walking a very dangerous line. Living paycheck to paycheck is a way of life for most and 34 percent of people have absolutely nothing in savings. Zero. Zilch.

So, what happens when an emergency happens? They have no access to emergency funds that they can get to quickly. Put yourself in the same situation. “I need money right now but do not have a way to get it.” What are you going to do?

You can see how a payday loan would be an attractive solution. Fill out one simple form and get the money instantly, or at least wired to your account the next day.

Even if there are other forms of credit available, they are often not as convenient as a payday loan. Things like 401K loans or even borrowing money from friends and family can take time. Time that you might not have.

Although overall, credit scores in the United States are improving, 20 percent of the country has a score under 600.

With this kind of credit rating, it can be difficult if not impossible to secure traditional financing. A payday loan provider however would be more than willing to extend a loan offer for several hundred dollars.

If you need money and can not qualify for it somewhere else, what are you supposed to do.

Typically when a borrower applies for a loan with a payday lender, a traditional credit report is not even run. Traditional, in this case, means from one of the three major credit bureaus. Trans Union, Equifax and Experian are bypasses in favor of Telecheck in most cases. As long as the borrower has no outstanding or defaulted payday loans and can prove an income, they are generally approved.

As you can see, payday loans fill a void in the finance market. Without them, hundreds of thousands if not millions of Americans would not have access to loans of any sort.

While they come at a high cost, the cost of not having the money is often worse than the high fees.

While it is difficult for many to obtain financing, especially in an emergency situation, it is possible for most, even with bad credit. Payday loans are the easiest way to get money but these days there are other options. Here are a few.

Have you heard the commercials for the Earnin App? It is becoming increasingly popular and it is a way for people to access the money that they have already earned. Simply download the application and enter banking information and employment information. Then users can borrow against money that they have already earned from their jobs. There are no fees although users are asked to tip to help keep things running.

Earning could be a serious threat to the payday loan industry and a good alternative for borrowers someday. It does however have some limitations.

It is not available to everyone. To qualify, you must receive direct deposits from your employer, have a checking account, have a fixed or regular pay schedule and work at a fixed location.

Another limitation of the Earning app is that it requires a direct deposit and a regular pay period which not everyone has. It is also not available for those who live on benefits like SSI.

Lastly, and this is a big one, you are limited to $100. Over time a borrower may qualify for loans up to 500 dollars but this takes time and is dependent on the users employer and use of the app. In the meantime, a $100 limitation is extremely restrictive since the average payday loan is $350.

So, while the Earnin app has potential, it may not be available or may not be enough for all people.

First and foremost is the availability. Payday loans are not available in every state. Of those where these loans are available, they are limited.

Installment loans come with fewer limitations that allow borrowers to borrow more money to cover an emergency and extend the payment term over several payments or installments.

In addition, interest rates are generally much lower with an installment loan. Borrowers should not take this lower interest rate for granted though. While it is lower, it will still be high for bad credit and the borrower will be paying the interest for a longer time. Be sure to find out the APR of the installment loan and the total cost of credit.

If bad credit is an issue, an installment loan could be a possible solution to a payday loan. Everyone will not qualify for one however so there is still a place for payday lending.

That being said, it would be advisable to attempt to get an installment loan before committing to a payday lender.

Your Guide To Payday Loans In 2022 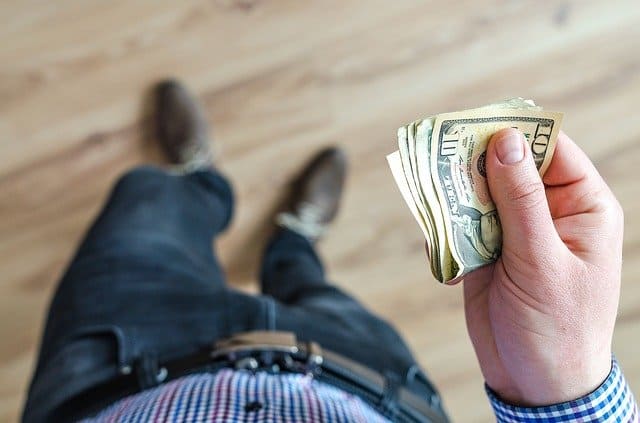 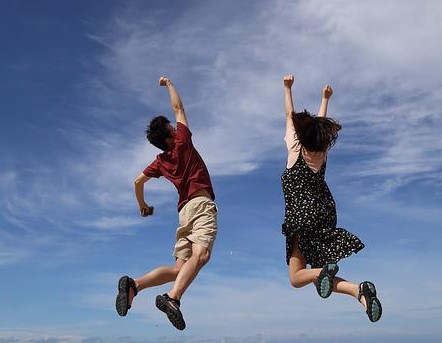 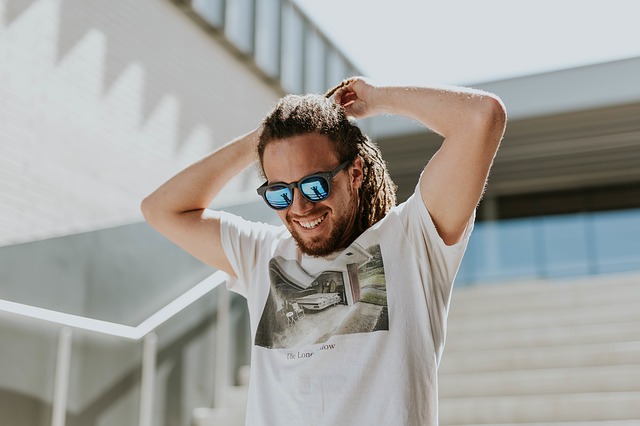 One Reply to Why Do Payday Loans Exist?