Never Buy This At Sam’s Club

I am a big believer in the membership warehouse store. My store of choice, Sam’s Club. They have saved me thousands of dollars over the years. Having said that, they are not your go to source for everything. Take a look at some things that you should never buy at Sam’s Club.

Sam’s Club has a lot of great savings but they are not the cheapest on everything. There are many items that you would be making a mistake buying there. Take a look at some of the top things to avoid buying at the fantastic warehouse superstore.

Fresh produce and bulk buying just do not go together. Sure, that 5 pound container of strawberries looks appealing but chances are that they will turn to mush far before you can get through it.

Freezing is not an option because produce contains too much water. You can only freeze produce if you plan to serve it frozen, such as in a fruit smoothie. Try to thaw produce for other uses and you will find that the word crisp in no way describes what you have in front of you.

In addition, although they try, Sam’s is nowhere near the cheapest on produce. You are much better off going to a Farmers Market and buying it straight from the source or shopping at a store such as Sprout’s.

No, never buy your produce in bulk. Buy it cheaper, in small quantities at local Farmer’s Markets.

Meat is pretty fairly priced at Sam’s Club and you can freeze it and store it for months. Seems like a reason to buy it there but, nope, you should not buy meat at Sam’s.

While meat may be fairly priced, it is cheaper at local grocery stores such as Kroger or Tom Thumb, but there is a catch.

You can not buy all types of meat at once. Grocery stores such as the ones above use meat as a “loss leader”. This means that every week, they put one or two products on sale for an incredibly cheap price. The idea is to lure you into the store and get you to buy other products. They hope that you will be too lazy to shop at multiple stores and for the most part, it works for them.

Win at their game by purchasing only the loss leaders when you shop. Buy as much of the meat as you can and then take it home and freeze it. Buy hamburger one week, chicken the next and pork the week after. Whatever is on sale, buy it and save it.

I find that by purchasing my meat as a “loss leader” I save 20 percent over the price it would have been at Sam’s Club. If you have a large family, that could add up to 400 dollars or more in savings each year

The tire shop at Sam’s Club always seems rather busy but I am nit sure why. I think people are too busy to price shop their tires and just assume that they will get a better price at a discount club.

Not really the case. Every time I have shopped for tires they have been cheaper at the major stores like NTB or Discount Tire. Not only that, but they have a bigger variety of tires to choose from.

Personally, I drive a truck and tires are not cheap. I have priced tires out to be 200 dollars or more less at the big tire stores than they are at Sam’s Club. Not only that, but I have gotten great deals that included lifetime balance and free alignments.

So, before you just blindly go to your Sam’s Club for tires, check out the larger chain stores. Stores that move more tires like them can get them cheaper than even a warehouse club. In addition, you might get a value added package and with more locations and more techs working, can probably get in and out quicker.

Soda in general is a big money waster, the average family could save an easy 500 dollars or more in a month by cutting it out. That is an argument for another time though.

If you are a soda drinker, Sam’s is one of the worst places to buy it. Soda is another one of those “loss leaders”. You will often find it advertised on the front page of grocer’s circulars because it gets people in the door.

Instead of buying soda at the warehouse store, shop the ads and by it at a local Kroger, Tom Thumb, etc. You will get it for about 30 percent less on average.

Paper towels, toilet paper and even paper plates can all be had for cheaper elsewhere.

Sure, they look impressive at Sam’s Club in that huge plastic wrapped package but break it down to a per roll basis and you will see that it is really not that cheap, just convenient.

Instead of wasting money at paper products at the warehouse store, shop your local Dollar Store. The prices are usually hard to beat, just don’t buy anything else there. Most of their other household products are usually downsized versions designed so that they can sell it cheaper.

Unless you do the math, when you see those big packages, you just assume that you are getting a good deal. Is is in bulk after all.

Not the case with milk and eggs. You can often find them at about half the price at your local grocery store. Milk and egg’s bring people in, so they keep them priced low, in hopes of getting you in to buy other stuff. Ever notice that milk and eggs are almost always at the back of the store? There is a reason for that.

Instead of buying those eggs or milk in bulk, buy them in ordinary sizes at a discount at your local grocery store. While you are there, pick up some soda and meat if it is on sale.

Over The Counter medicine is extremely cheap at Sam’s Club and is a fantastic deal. You can get it far cheaper there than you could just about anywhere else. Sounds like a winner, right?

The problem with buying medicine in bulk is that it does not last forever. Medicine does have an expiration date and once it is reached, it may start losing its effectiveness. This is true with everything from cough medicine, to anti-inflammatories but is particularly true with things like pro-biotics.

So, instead of buying that 500 count jar of pain reliever, just buy the 50 pack at the drug store.

Sam’s has a lot of great deals but sometimes these bargains are not what they seem. Be sure to be aware of cheaper sales prices elsewhere and know that some things just do not keep well. Your warehouse store is a great tool to help you stay on track with your budget but it is not the only one.

Getting A Sam’s Club Card 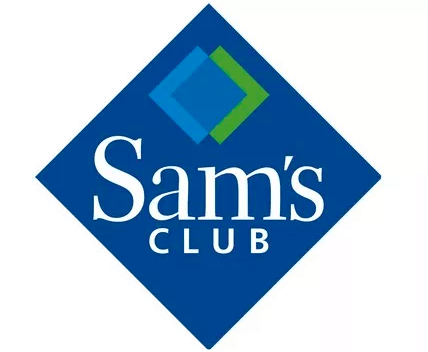 Should You Get A Sam’s Club Card 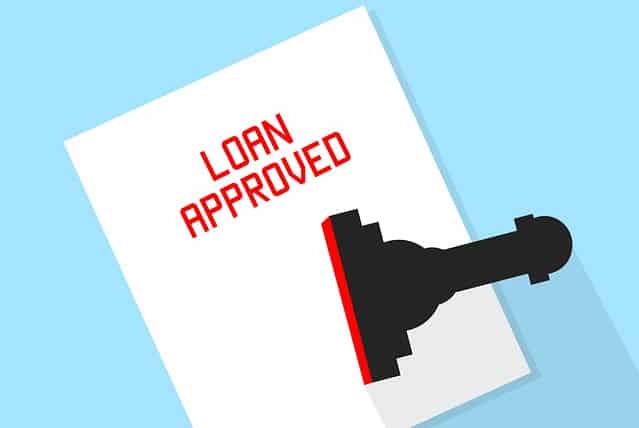 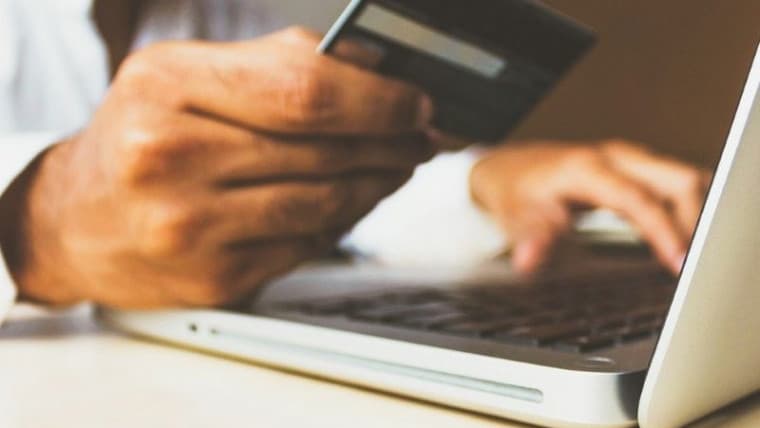 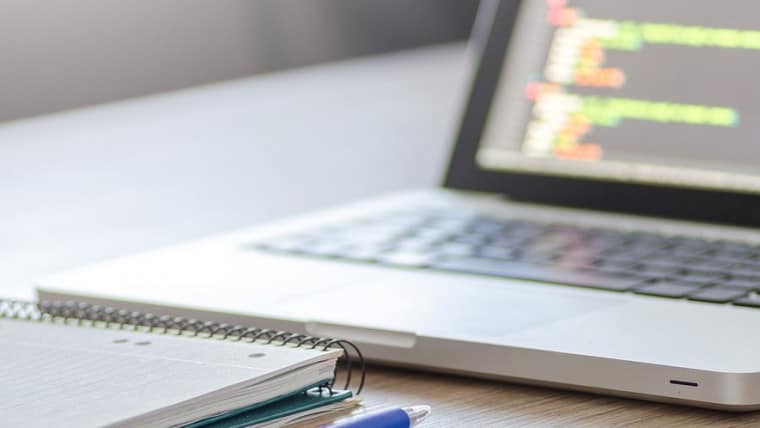