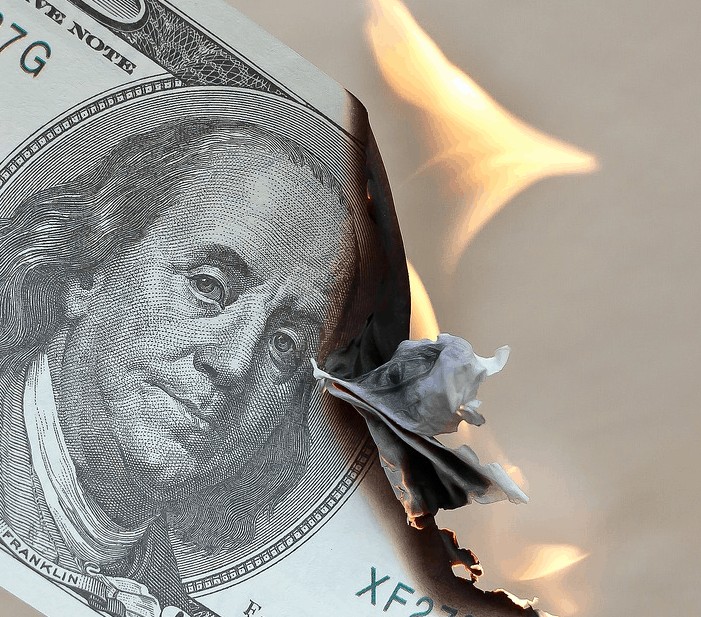 Almost everyone is capable of saving money but few do. One of the top reasons is that we waste money on things that we just do not need or could do without. Take a look at some of the top money wasters and see how many of them you are guilty of buying. Then, make it a point to make some changes.

We are all guilty of wasting some money from time to time. Even if your goal is to save money, you still need to live every once in a while. If you are finding it hard to save though, you need to take a look at your spending habits and make some changes. Here are five of the biggest things that people waste money on each and every month.

You have go to eat but it is the manner in which we eat that is the problem. Most people are spending twice as much money in food than they need to. Why, for convenience.

Take the average family of four, dining at home. You could make a nice meal at home for around $10 if you cook yourself. Grilled chicken and a baked potato, spaghetti and meatballs, etc, etc. There are literally hundreds of recipes that can feed four for less than 10 bucks.

Does that not sound like much? Well, express that as an annual expense and you could be wasting anywhere from 3000 dollars to over 8000 dollars. That is money that could go very far in an investment account.

If you are guilty of wasting money on food, make it a point to make some changes this year. Start cooking at home more and if you do not know how to cook, learn. There are thousands of recipes online available for free. Start out simple and work up from there. You might be amazed at just how good of a cook you can become.

How many times have you bought something that you do not need, didn’t fit your needs or simply changed your mind about? This probably happens quite a bit but if you are like many, returning the item proves too much of a hassle. These items end up unopened collecting dust in a closet.

Make an effort this year to return all of these things instead of throwing the money away. Do not throw the item in your closet, throw it in your car trunk instead. Take a few minutes during the week to then simply run by thee store in question and get your money refunded. It could mean hundreds of extra dollars in your pocket every year.

Yes, you need some entertainment in your life but there may be a more affordable way to get it. The average American wastes thousands of dollar every year on poor entertainment choices.

Let’s start with movies. a movie ticket can cost $15 to $20 a piece. For a family of four, that is up to $80 and that is before snacks and drinks. That makes just going to a movie an expense worth more than $100. There is a much better way to get your movie fix. The most inexpensive way is to simply wait for the movie to come out as a download and rent it then.

If you have to have a movie fix, go to the dollar theater. These are becoming a bit harder to find and do not cost a dollar anymore. Still, if you have one in your neighborhood, you can catch a movie for 2 to 3 dollars which is quite a deal compared to the full price of a feature matinee. The catch is that you will be a month or two behind on new releases but the savings make it well worth it. If you have a family, going to one of these theaters can save you over 50 dollars for just one outing.

Besides the movies, the next biggest entertainment money waster is cable and satellite. Why spend 100 dollars or more in a month when you can get nearly the same entertainment value out of a 10 dollar streaming service? If you are still clinging on to cable, make this the year that you finally cut the cord and save over 1000 dollars this year.

We waste a lot of money on our fixed bills as well, simply because of complacency. It is easier to just stay with the same company and keep the same bill rather than to shop around for services.

Take auto insurance, for example. Ever notice how your annual policy always creeps up by a hundred dollars or so at renewal. That new client discount wears off and the insurers hope that you do not want to bother with shopping around. It works, most people just put up with the higher rate.

Another example is your electric bill. If you live in an area that is deregulated, you should be shopping around for a cheaper rate every year. A few cents per kilowatt hour is a very big thing. It can save you an easy 20 to 30 dollars a month which translates into 200 dollars to more than 300 dollars in a year.

There are a lot of other monthly bills that you can save big on. You should be shopping everything at least once a year to make sure that you are getting the best rates. Look for cheaper cell phone plans, discounts on internet service, lower cost cable or streaming services, etc. The savings may only be a few dollars a month, but the cumulative savings can add up fast over the course of a year.

If you are carrying credit card debt, you need to take care of it immediately. No point in investing or saving money until your debt is paid off. It makes little sense to make an investment that earns 5 percent a month when you are carrying dent that is costing you four times that amount.

Make a plan to get those cards paid off. Start by paying the minimum on all cards except the one with the highest interest. On that card, pay as much as you can every month. Keep doing this until it is paid off and then repeat the process on the next one. Once you pay a card off, put it away but do not cancel it. Cancelling it could cause your credit score to drop. Just be disciplined and stop carrying those cards around with you.

I will be the last one to tell you that you should never waste a little money. Sometimes, you just have to splurge to maintain your sanity and to just enjoy your life a bit. That being said, if you are having a hard time saving, you need to make some changes. Cut out a few of the most common money wasters and watch that savings grow. All it takes is a little discipline. 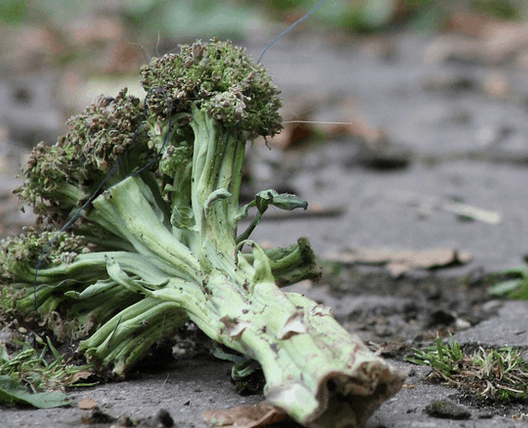 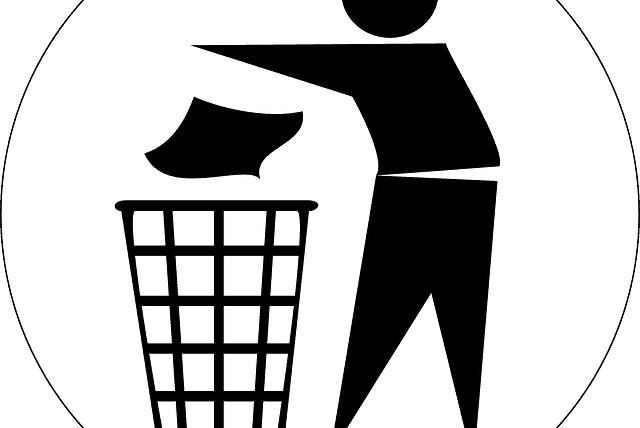 Stop Throwing Your Money Away

How To Spend Your $600 Stimulus

Car Dealer Tricks That Cost You