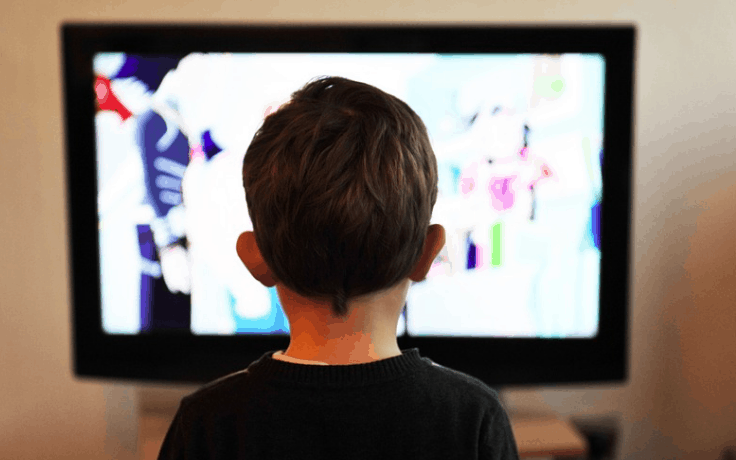 Cutting the cord has become a phenomenon, much to the dismay of cable and satellite companies. Why continue to pay a hundred dollars a month or more for this service when you can replace it for a fraction of the cost. It can be argued that the entertainment value is better as well. Ready to cut that cord? Here is what you need to do.

Easiest Money You Ever Saved

Once you finally ditch cable or satellite, you will find that it is the easiest budget cut that you ever made, you will not even miss it. In fact, you will probably enjoy the freedom of converting to a streaming service. No more DVR’s to program and no more mindlessly watching program after program.

So, What is the best way to go about it? Well, there are many choices when it comes to streaming TV but there is one thing you need need ASAP and that is good internet.

Make Sure You Have Strong Internet

In addition to speed, you need to have a very high bandwidth cap. Unlimited would be even better because you will be using a lot of data. If you have satellite internet, for example, a streaming service is not a good deal. You would pay as much in internet overages as you save.

Once you are sure that you internet is in good shape, you can pick your streaming service, there are a lot of choices.

There are many services to choose from. Most people tend to pick a couple in order to get the most variety but any any one will do.

Netflix has a ton of television and movie programing to choose from. Their plans start at $9 currently and go up a few dollars from there. The basic difference in the larger plans is the ability to stream on multiple devices simultaneously. The best thing about Netflix is that it is ad free programming although that may change at some point. They offer a free trial so you can sign up and see if you like it before committing. Even when you commit, there is no long term monthly contract like cable so you can cancel any time.

Hulu also offers an extensive selection of movies and television. This service is a bit more oriented to television programming versus original programming and movies like with Netflix. That being said, there is some original content.

The base plan with Hulu does come with some ads to deal with but you can upgrade for a few extra dollars a month to get rid of them. They also offer a free trial, so you might as well try them out and see what you think.

If you are a prime member, you already have this. They offer a bit of everything from television to movies but they definitely lag a bit behind the big two above. If you get this service, get it because of the free shipping on Amazon and take the programming as a bonus. You will often find some movies on here that you can’t find elsewhere, so it is nice having, just not as a standalone service, IMHO.

If you can not deal without having your cable stations to tune to, consider a compromise. There are many services now that offer streaming channel packages. They are not as loaded with channels as a standard cable plan but you will probably find that they have the channels you like, without the fluff.

Another great thing about these services is that they have no contracts. Use them for a few months, during baseball season for example, and then cancel them if you like. There may be certain times of year that you just need access to network television and these packages could fill that need.

My personal favorite and it starts at only about $25 a month. For this price, you can choose from two different packages. Get about 30 channels including some big ones like ESPN, Disney The History Channel and even local channels like Fox. You can also get both packages for $40 if you can not choose.

Once you choose your service, you can customize it  with add on channels and DVR service, yes a DVR is extra.

In addition to the live TV streaming, Sling also has a lot of network on demand programming.

If you can not beat them, join them. The cable and satellite companies are seeing the writing on the wall. If you are on the edge about whether to really cut that cord, this might be the service for you as it would give you a viewing experience that you are more familiar with.

Service starts at $50 which gives you access to 45 channels including HBO. You can get higher packages but you really stop realizing the price savings the higher that you go.

For the ultimate in savings, there is always the good old fashioned over the air antenna. It will give you access to all of your local channels in HD quality and once you pay for the antenna, they are completely free. This can easily allow you to save 1000 dollars or more on your entertainment expenses.

As an extra bonus, none of the television will go against any internet cap that you might have. If you are a sports fan, an over the air antenna can also get you access to some programming that you might not have otherwise been able to get with cord cutting. 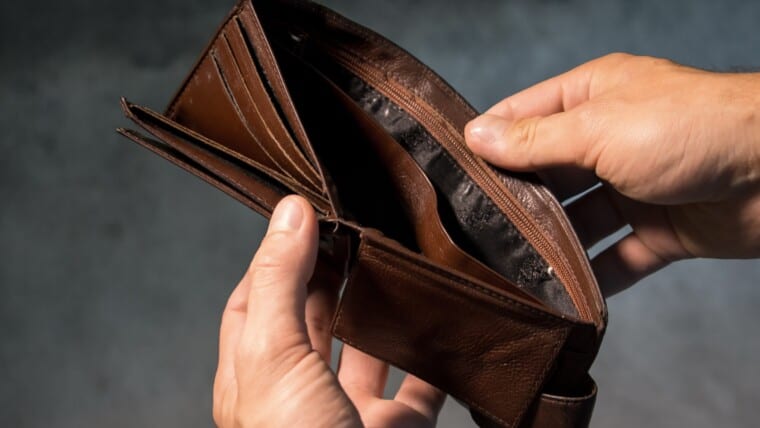 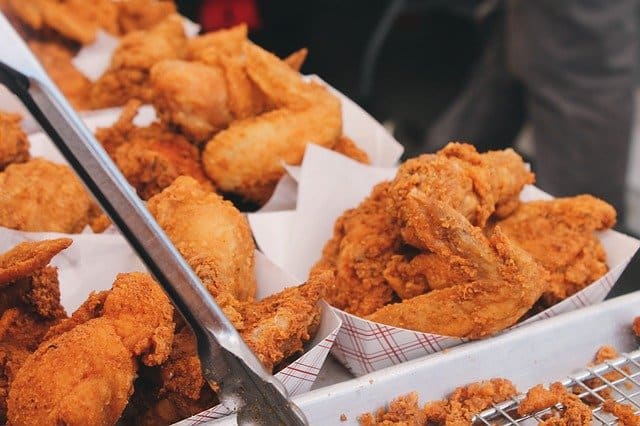 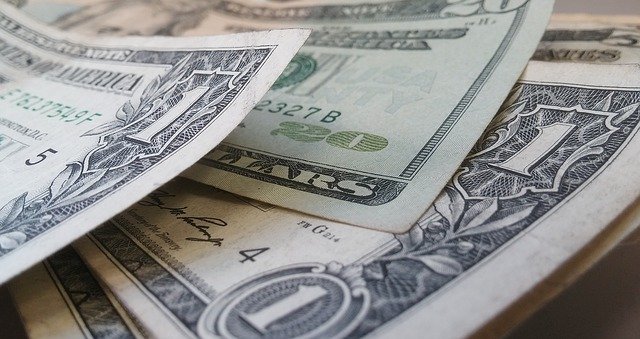 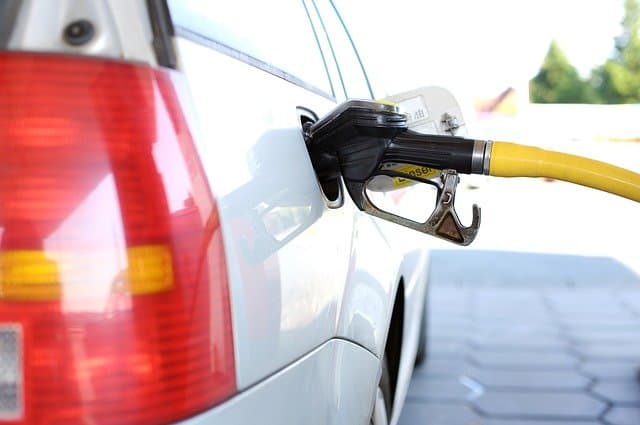 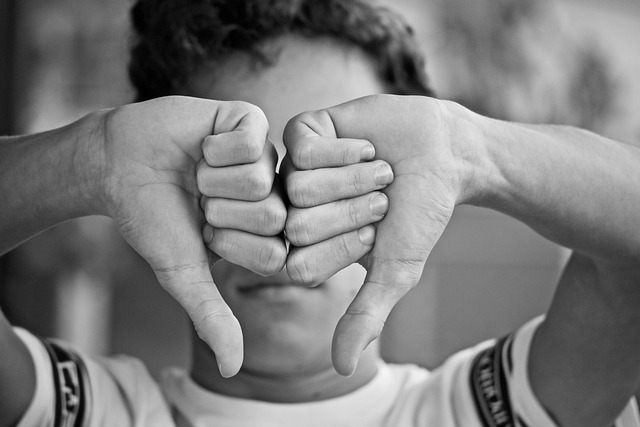 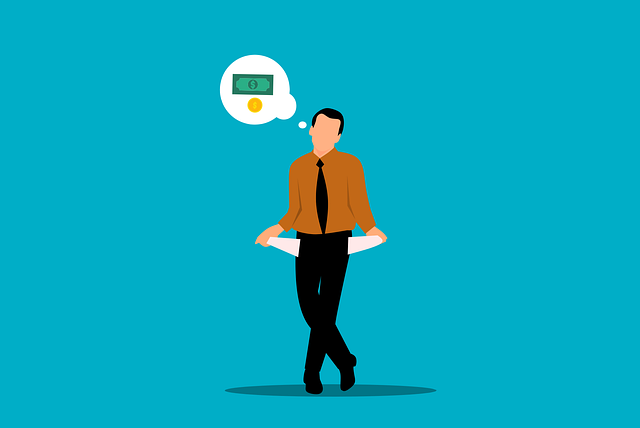 Get A Loan With No Credit