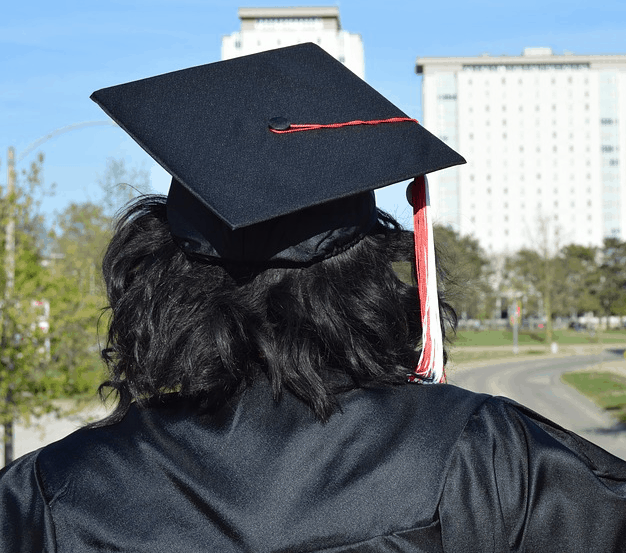 Is your kid almost ready to go off to college? If so, you should consider encouraging them to go to community college the first few years, especially if they are paying for college with a loan. Let’s take a look at some reasons that you can use to convince your child to start off in community.

When your kid dreams of college the first thought that comes to their mind is probably not community college but maybe it should be. The dream of a four year university experience often turns into a nightmare for college graduates once that mountain of debt comes due. Attending a community college for a couple of years after high school could be the smartest move that your child ever makes. Here is why.

Tuition Is Much Cheaper

This is an obvious one but it is the first thing that you should consider.

That is a savings of 12000 dollars in the first two years and it drives the average cost for a degree down from 36000 to 24000 dollars. That is a substantial savings especially when you calculate the compound interest that your student would be paying on that money.

Let’s hammer on those cost savings a bit more. When your kid goes to community college, they will, in most cases, be able to live at home while they go to school.

This means not only a free place to stay but also free food. These are costs that can add up in a hurry at school. We are talking hundreds of dollars a month or thousands of dollars in a year. Money that they would be paying on for 20 years.

If you have to try to drive this point home to your kid, also explain the difference between your fully furnished huge home and a 200 square foot dorm room. If that doesn’t work, you have home cooked meals versus a trip to the cafeteria.

Besides needing a lot of money at a big school, there are other reasons to consider avoiding a four year school for a few years.

High on that list is that community college is a much easier transition. When a kid goes off to college, they have to adapt to a lot of different things. New friends, a new style of learning, new independence and of course, completely new surroundings to get used to.

With community, your new college student can get used to the new style of learning and the independence while still enjoying the familiarity of their home and many of their friends. It will make the immediate transition easier and the eventual switch to a four year institution easier as well.

Power Through The First Years

This means that an aggressive student can power through their first two years of school a lot faster. Perhaps completing 4 semesters in only 3. That is a huge savings of both time and money. Saving a semester of schooling adds up to a lot of money in your kids pocket. They would need 1500 dollars to pay for a semester at community or 4500 dollars at a major university. Less time in school also saves in other ways as well. It means less room and board to pay and a quicker entry into the job market.

You Get The Same Degree In The End

In the end, when your child gets that diploma, it will not matter if they started their college education in community or at a major institution. That diploma will not say where they started, it will just have the name of the Major University awarding the degree.

If everything is all equal int he end, why not save the money, time and agitation and just start odd at community college. Your child will get the same education and value out of their graduating school as someone who spent all four years there, with one exception. They will have a third less debt.

Easier To Get Into Perfect School

Finally, although there are more reasons, going to community college might be the ticket to getting into the major four year school that your kid really wants. They might not have the grades or SAT score to get in as a freshman but things can change as a Junior looking to transfer in.

After two years of proving themselves at community, your child might just get automatic admission to a school that they would have been denied entry into just a few years prior. All they need to do is buckle down and maintain a high GPA, which is probably going to be a bit easier at community than it would be at the major school.

While it might not be the dream situation for your recent high school grad to hit the ground at community, it sure is the smart one. They will eventually get the whole college experience when they transfer and in the meantime, they get an easier transition and they get to save a lot of money. When they are in their first job and the student loan payments start coming due, they will thank their lucky stars that they made the right choice and went to community.

Saving Money With Just One Income 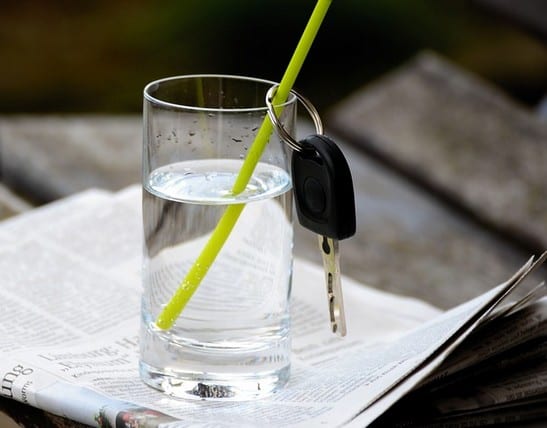 Can You Live Without A Car 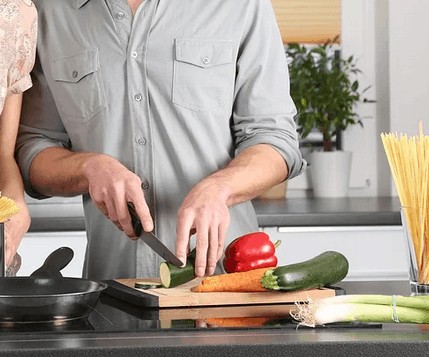 Big Savings In The Kitchen 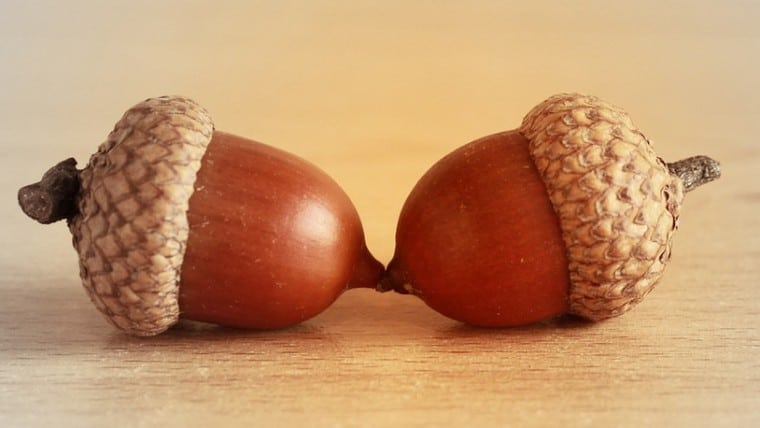 Are You On The Same Page 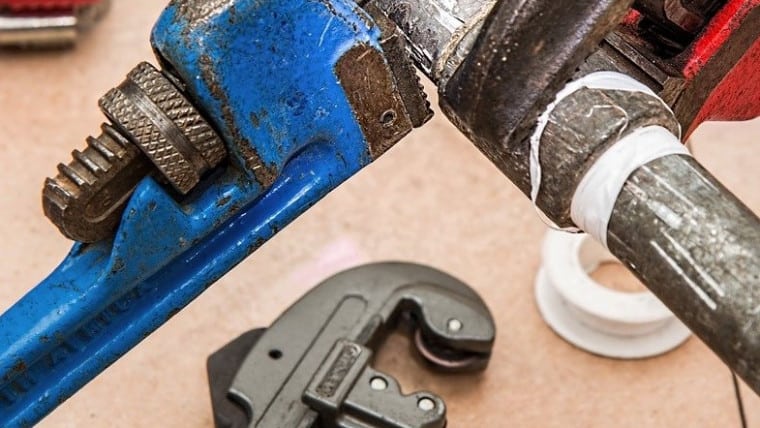 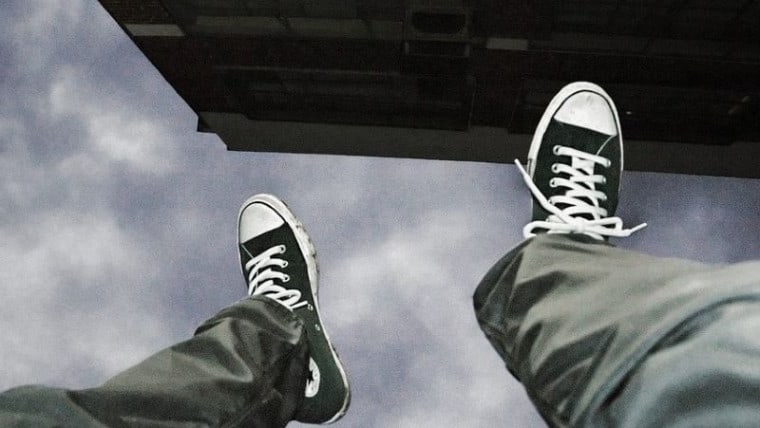